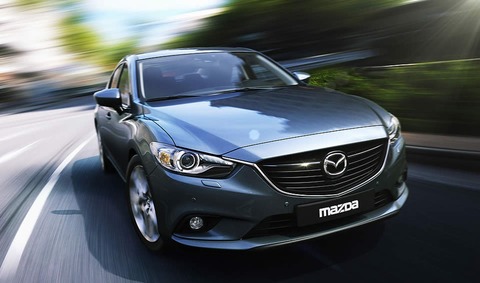 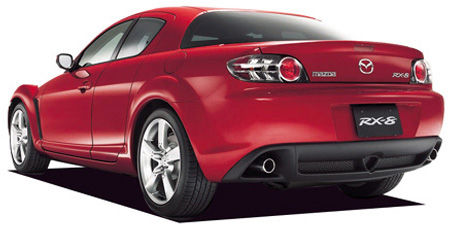 Toyota has had plenty of problems in recent years due to claims of unintended acceleration,
and now here's a video that actually catches such a claim on video.
The driver of this 2010-2013 Toyota Highlander claims that the crossover's accelerator got stuck causing
the vehicle to slam into the house twice, and resulting in damage to the Highlander, the house and two vehicles inside the garage.
While we don't know when this accident took place, the video was uploaded to YouTube back in January.

It is impossible to determine what actually happened in this video, but what we do know is that a security camera captures
the Highlander slowly pulling into the driveway before it lunges forward slamming into the garage.
With the tires squealing and metal crunching, the driver then shifts between reverse and drive a couple times causing even
more property damage before spinning out in the street and finally being able to shift into Park.
Scroll down to see the video for yourself. Whether unintended acceleration or driver error, this was undoubtedly a harrowing ordeal. 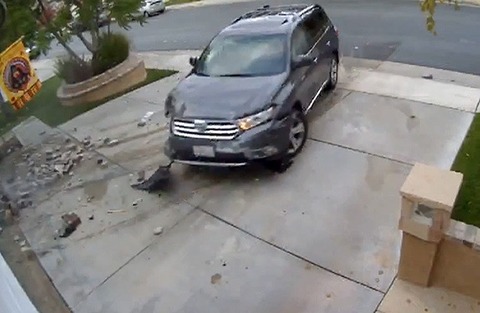 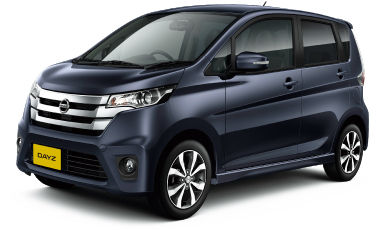 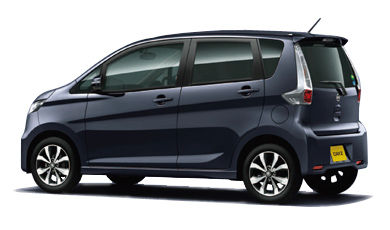 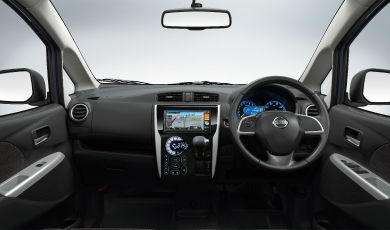